Why Is Mexican Food So Popular Right Now? 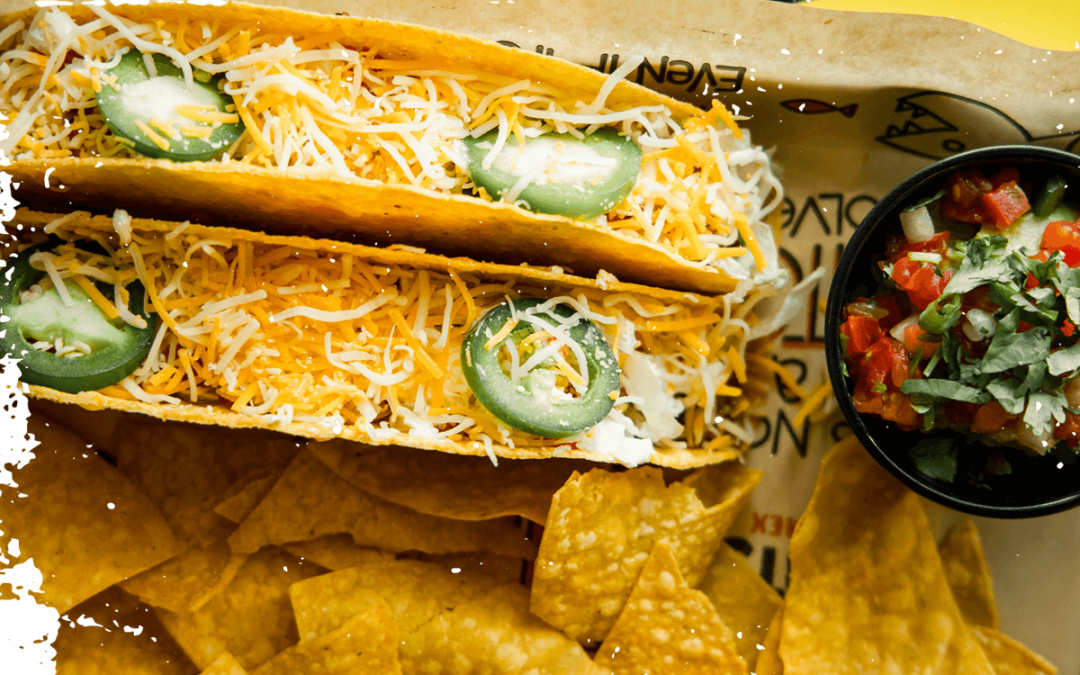 Americans love their Mexican food! Whether it’s a taco, burrito, or just a good old dish of guacamole and chips, the appetite for Mexican and Tex-Mex in the U.S. is ravenous. The Mexican restaurant industry is worth a whopping $66.9 billion – boasting an impressive four percent annualized market size growth between 2016 and 2021.

It is said the fastest way to someone’s heart is through their stomach. Entice them with delicious food and you may also have a quick way into their wallet. Entrepreneurs interested in the investing in the restaurant industry would be smart to follow the trends which have Mexican  cuisine leading the way.

Mexican Food is Here to Stay

The Hispanic population hit record territory with 60.6 million in the latest count from the Pew Research Center. Mexicans make up the largest percentage of Hispanics accounting for 62 percent of the population. Like many immigrants, Mexicans brought their food traditions with them – traditions that have grown in popularity over the last 20 years and have now crossed over into the mainstream American diet. The mix of Mexican and American traditions is what led to the popular term Tex-Mex.

The United Nations Educational, Scientific and Cultural Organization better known as UNESCO even added Mexican cuisine to its list of Intangible cultural heritage.

The average customer spends between $15 to $20 at a Mexican restaurant.  Third-party food delivery services Grub Hub, Door Dash, and UberEATS all recently revealed their top orders of 2020 and it’s no surprise Tex-Mex dishes made each list.

Tex-Mex food is very customizable, which is very popular for a health-conscious nation. Dishes can be as healthy or indulgent as the customer sees fit. The cuisine can fit into many dietary plans from keto to paleo. The fact that most Tex-Mex dishes contain fresh ingredients such as avocadoes, chiles, and herbs and spices is also a big draw. All those ingredients also add up to a flavor bomb. Mexican food is anything but bland.  In fact, there are many people who are crazy about spicy food and love to stack on as much spice as possible. Tijuana Flats, one of the most established fast casual Tex-Mex restaurants in the U.S, is famous for its hot sauce bar which features more than a dozen spicy sauces to bring as much heat as the customer can take. And maybe the most appetizing thing of all when it comes to eating Tex-Mex is the price. This is affordable eating at its finest.

Tijuana Flats, which celebrated its 25th anniversary in the business, is looking for entrepreneurs hungry to enter into the hot Mexican food industry by becoming a franchisee. We have established a solid reputation and business model through fresh, innovative food, a world-class hot sauce bar, colorful restaurants and over-the top service. The brand has been named to Fast Casual magazine’s Top 100 Movers & Shakers list and received the National Restaurant Association’s Restaurant Neighbor Award.