Learn about the continued growth of the
fast casual Tex-Mex restaurant industry
and what it takes to own your own Tijuana
Flats with our FREE e-book.

In 1995 Tijuana Flats founder Brian Wheeler was a broke college kid with a vision for an innovative restaurant concept. His dad believed in the idea, so he loaned him the money to open his first location in Winter Park, Florida. This launched a “Tex-Mex for All,” full-of-flavor food movement like no other. He could have stopped there, but Brian had a burning desire to go beyond burritos. So he created the “Smack My Ass & Call Me Sally” line of hot sauces, which includes a variety of flavorful sauces that range from sweet heat to full blown burns. 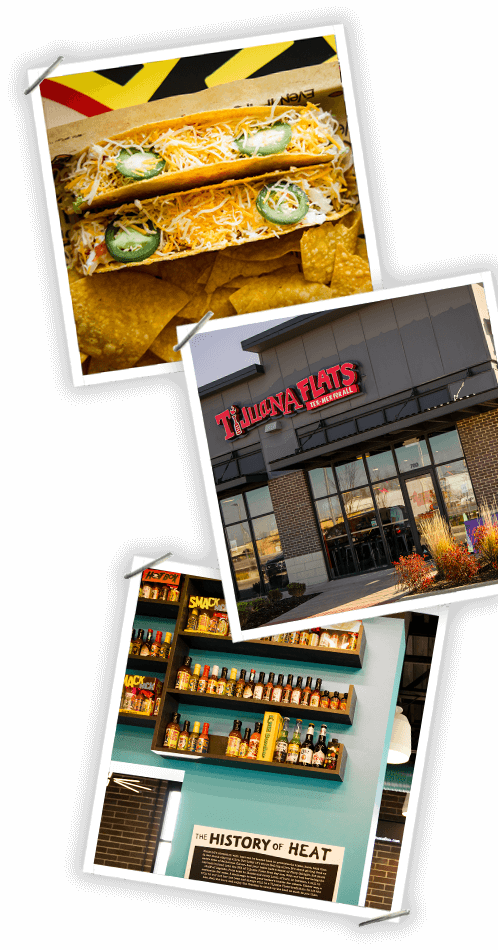 Since then, Tijuana Flats has grown to 130 locations in six very lucky states. Brian Wright took over as CEO of Tijuana Flats in March 2019, bringing more than 35 years of experience to the post. Now, under his leadership, we are looking to heat things up again by offering franchise opportunities for select operators who are seeking a bold, exciting growth concept and proven returns.

Our core values drive our success. They define what’s important to us in life and as a brand. We strive to achieve them at all times, delivering big-hearted, over-the-top food and service. 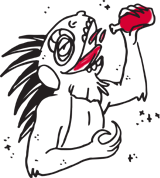 our people are our key ingredient

our people are our key ingredient 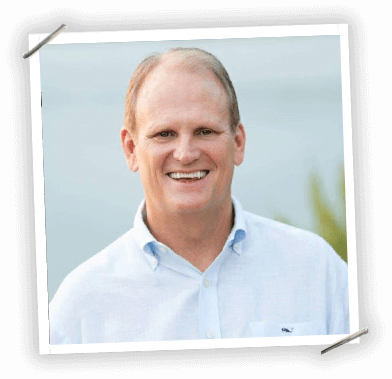 Brian Wright – CEO
Brian became CEO of Tijuana Flats in March 2019, bringing more than 35 years of experience to the post. Prior To Tijuana Flats, he served as CEO and Board Member of Bertucci’s Italian Restaurant, COO of Au Bon Pain and President of Chevy’s Restaurants. He is a proven leader in the fast casual space. Brian is making big changes at Tijuana Flats and is leading the way in a return to franchising and pursuing non-traditional site opportunities, such as our new concession locations at both University of Florida and Florida State University stadiums.

eric taylor – vp of development
Eric is no stranger to growing brands. He is a proven business advocate, effectively partnering with legal, marketing, purchasing and HR to drive profitable change. He has had several leadership positions in franchising with significant development, real estate, construction, franchise law, international and P&L experience, and oversight experience. Eric knows how to drive domestic and foreign growth, revenue acceleration, strategic planning, and brand recognition. 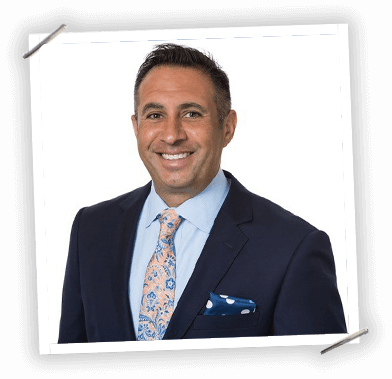 Steve Culbert – Senior VP of Operations
Steve joined Tijuana Flats in May 2019, bringing over 25 years of leadership in the hospitality industry. A graduate of University of Florida, he began his restaurant career with Steak and Ale/Bennigan’s. Most recently, Steve was VP of Operations at Au Bon Pain, overseeing a $140+ million-dollar revenue base across multiple trade channels. Prior to this he was Director of Operations with Boston Market and an RVP with the Einstein Noah Restaurant Group and a Managing Partner for Carrabba’s under the Bloomin Brands umbrella. 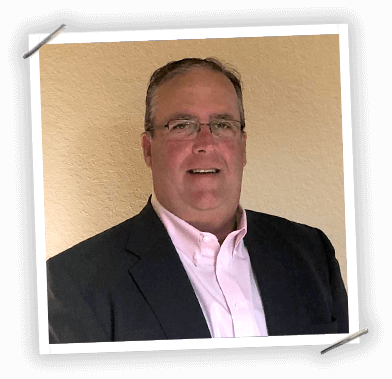 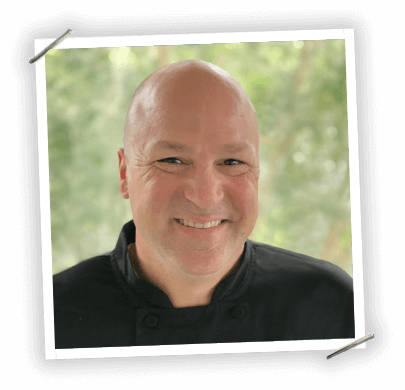 Joel Reynders – Chef
Chef Joel joined Tijuana Flats in August 2019. He has extensive culinary experience, having been a chef in casual dining for more than 15 years, with four different national restaurant brands ranging in size from 100 to over 600 restaurants. Additionally, Chef Joel spent more than 10 years in hotels, independent restaurants, and quick service. He is a Certified Culinarian, having completed an intense three-year apprenticeship program sponsored by the American Culinary Federation.