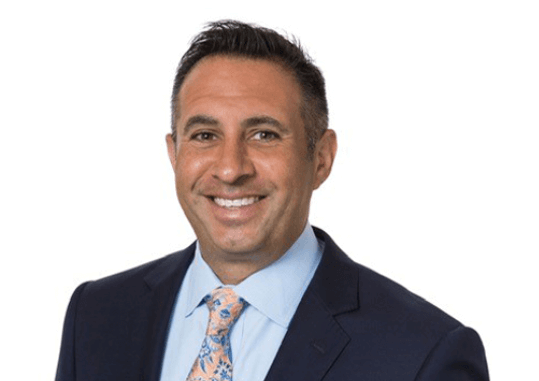 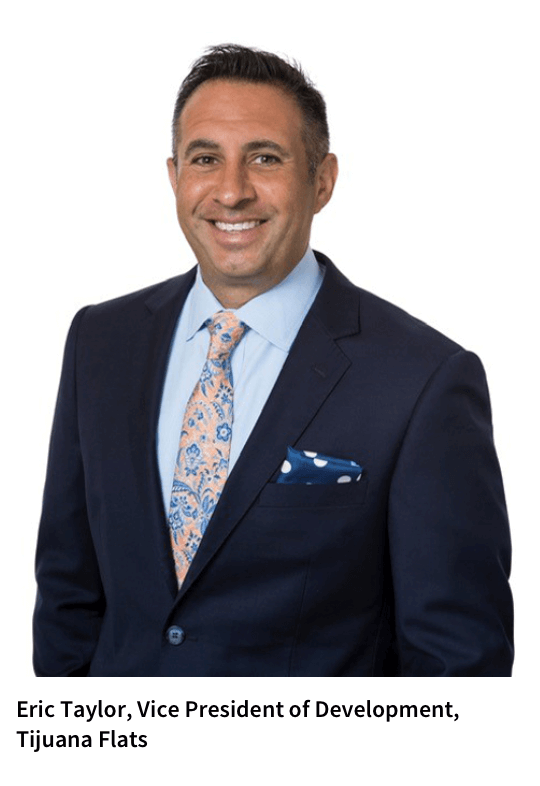 Taylor joined Tijuana Flats in December 2019, with the task of restarting the 25-year-old chain’s franchise program and roll out of a new prototype that was still in the conceptual stage.

Here, he shares more about Tijuana Flats’ new prototype and what the future holds for the chain’s development pipeline.

What brought you to Tijuana Flats?

ET: I was recruited in December 2019 in order to restart the franchise program and roll out the new prototype. I’ve been in the restaurant franchise world for 23 years now, and I’ve done domestic, international, pizza, quick-serve, fast casual, casual, nontraditional, you name it. I started with Bennigan’s and Steak and Ale, and I oversee development, real estate and construction for them from 2001 to 2012.

ET: We have 100 company stores and 21 franchised. I was brought on because Flats felt we could do well outside Florida. We felt we could do well in Texas, the Northeast and the Midwest. So, we’re keeping those markets in mind as we develop new stores and even new menu items. Our normal prototype is about 2,400 square feet, with a 70/30 split between the front and back of the house, which is the norm. 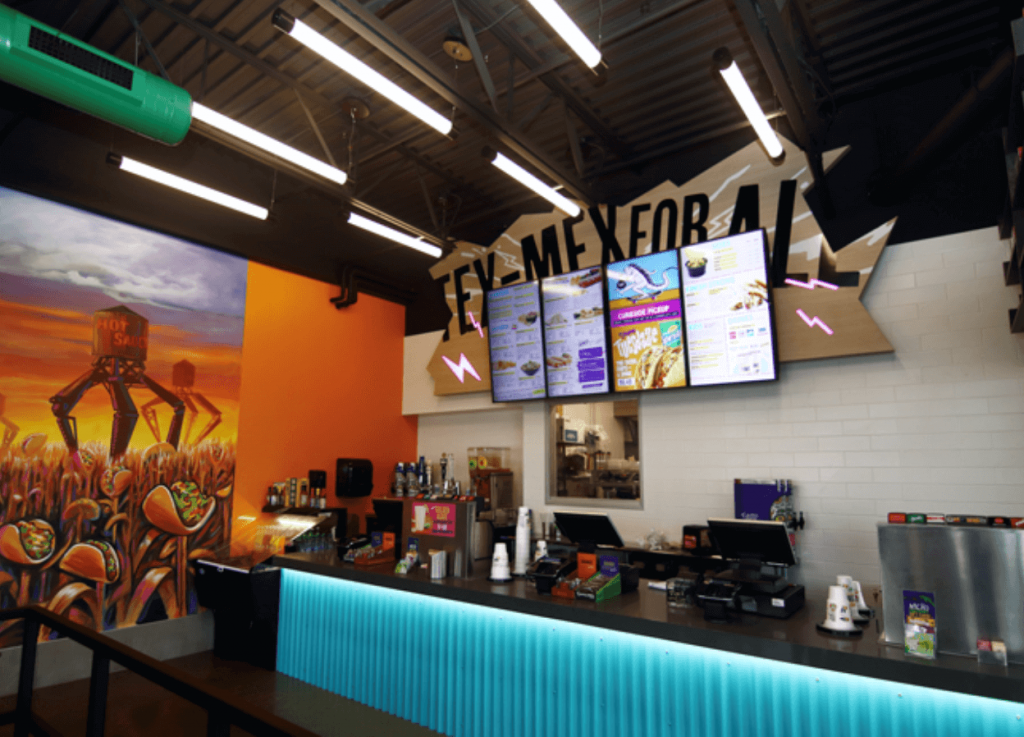 What was the impetus behind this new prototype? And where did you step into the process?

ET: It was contemplated before I came on board. We had renderings, but it was a matter of fitting it into a budget. The first one opened in Noblesville, Ind., and that was a franchised unit. Our first company store then opened in Ocoee, Fla., in March 2021. Tijuana Flats has always been a successful brand, but it’s a 25-year-old brand, so the stores didn’t have any tech package. With fast-casual restaurants nowadays you need to have that.

We added digital menu boards and a kitchen display system in the back of the house. We added a to-go and third-party delivery pickup area along with an order status board. Now, when you go into the restaurant, you just have to open the door, look at the status board, find out which window your order’s in, grab the food and go. The prototype stayed true to the beliefs of the Tijuana Flats brand with a bold design, but it’s got new furniture and a new graphics package.
We have a lot of restaurants with patios already. And, in the past, we had several different looks, but we decided with the remodels and the new prototype that we would settle on one outdoor furniture package and we bought it in large quantities, so we’d have it for the system. The whole outdoor furniture and fixtures package for the new stores are now finalized.

Did the prototype affect the back of house? And did all the increased tech change throughput?

ET: Yes, it’s completely redesigned for efficiency. We can generate more sales per unit with this new design.
So, [before the pandemic] we had third-party delivery, but we partnered with more vendors and our sales via third-party apps doubled, basically. We were really ahead of the game. We saw COVID as a real threat back in January and February of 2020. When it came to the U.S., we had already increased our third-party delivery partnerships and we quickly rolled out curbside pickup, which is something that we had not had prior to the pandemic. We also sold items in the restaurant that were hard to get at the time.

Did you have any trouble getting buy-in from the remodels or new prototype from franchisees?

ET: We have seven franchise groups that this impacted. All renewed and all opted for the new prototype remodel with the new technology package. A lot of them have been in this system for a long time. They understand their stores need new technology. You’ve got to have digital menu boards and items like that to be competitive today.
Going forward, we have a designer, a general contractor and a director of construction. We have a good team of folks to help make these decisions. We want all the latest and greatest bells and whistles, but we also have to keep it within a certain budget. We are constantly looking at how we can upgrade without necessarily spending more money. How do we get better equipment, better furniture, etc. We’re willing to spend where it matters, however. So, the tabletops we’re using are real butcherblock. They’re beautiful, with lasered images on them. We felt like the furniture was worth the spend.

What are some longer-term goals for Tijuana Flats?

ET: One of the biggest initiatives was to remodel one company store per month, and that’s back on track. We’ve been very proactive, and we’ve tried to not let post-COVID slow us down. So, the remodels are on. We’re opening six+ new restaurants this year, the most we’ve opened in years. In 2023 we have at least five new company builds and five franchised, so you will see us continue to open more and more new restaurants year on year.

We’ll continue to add to the pipeline and continue to increase store count. We will also look to reduce the footprint to as small as 1,800 square feet and becoming a player in the nontraditional space.
Despite the difficulty we’ve all faced over the last two to three years, Tijuana Flats has come out of it very strong, and I’m excited about what the future holds.